A Happy Returning - The Parable of the Prodigal Son

For a summary of the Christian faith, many turn to this parable that Jesus told. It is the story of a Father’s love, a wayward child, love, hope, homecoming, forgivness and great celebration. It is famously depicted in a painting by Rembrandt which hangs in the Hermitage Museum in St Petersburg, Russia.

The Gospel according to Luke chapter 15 verses 11-32 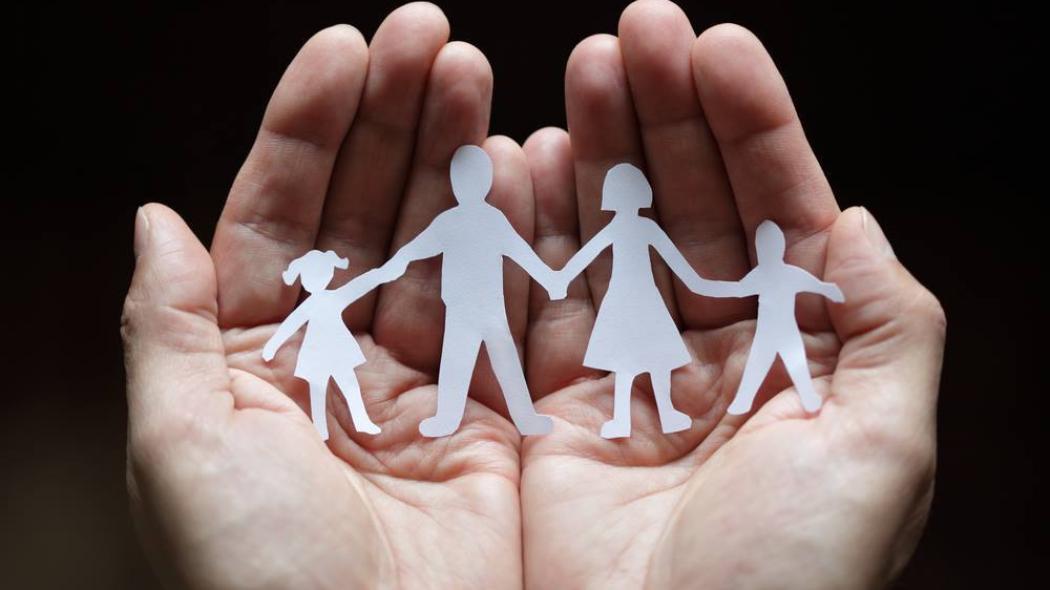